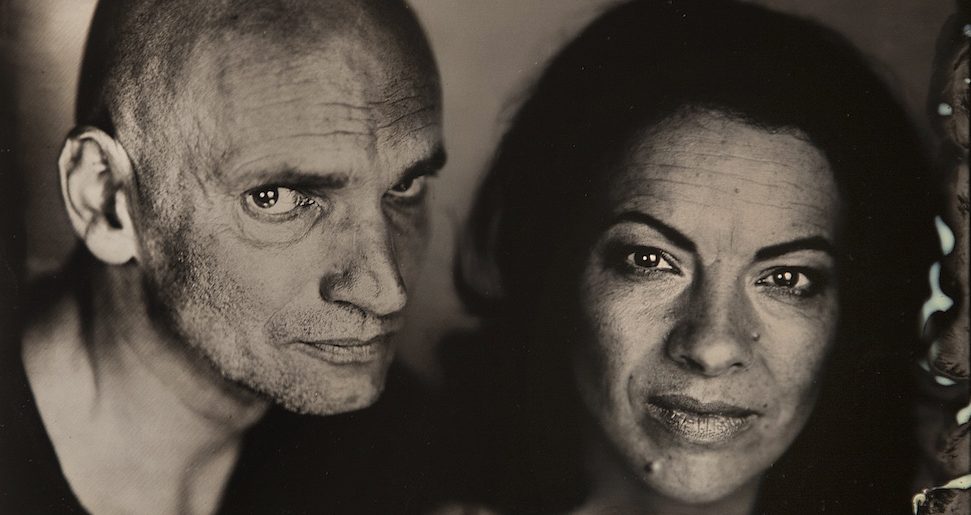 Adapted and directed by Conall Morrison, with lyrics by Stephen Clark and musical direction by Conor Linehan, Woyzeck in Winter is an electrifying fusion of two masterpieces:  Büchner’s play Woyzeck and Schubert’s Die Winterreise.

Following its world premiere at the Black Box Theatre in Galway on Monday 17 July as part of Galway International Arts Festival, it will open the autumn season on the main stage of the Barbican in London, from 13 – 16 September.

Set design for Woyzeck in Winter will be by Jamie Vartan, with costumes designed by Joan O’Clery, lighting designed by Ben Ormerod and choreography by Liz Roche.

Landmark Productions is one of Ireland’s leading theatre producers, which produces wide-ranging and ambitious work in Ireland, and tours Irish work abroad. Galway International Arts Festival is a major cultural organisation, which produces one of Europe’s leading international arts festivals; develops and produces new work that tours nationally and internationally; and presents a major discussion platform. Their previous collaborations have included the world premieres of Enda Walsh’s Misterman, Arlington and Ballyturk.

With the support of the Arts Council and Culture Ireland, the production will tour internationally in 2018-2019.